I love this story, its one of my favourite to tell. It’s when I got to meet the most precious person in my entire life, my Elliott. I will warn you though, it’s a long one!

We had stayed yellow throughout the pregnancy, I was adamant to keep it a surprise – much to Chris’s annoyance! I thought if I didn’t know if I was having a boy or a girl, that would keep me going through labour! Another reason, is one I don’t like to admit. It’s a common thing to happen to women during pregnancy but we don’t speak about it as we fear being judged – as with most thing in our lives. This reason was Gender Disappointment. I wanted a girl. I had always wanted a girl, I didn’t want a boy. Girls were lovely and pretty and you could dress them up in so many things, boys were smelly and I just didn’t want to this baby to be a boy. I was so scared that if I found out what we were having and it did turn out to be a boy, I’d spend the remainder of my pregnancy disappointed that this little life i carried inside me wasn’t a girl. I knew, however, that as soon as I saw my pink squishy baby I would love her or him with every fibre of my being and the gender would no longer matter. Boy how right was I. But that bit comes later

Fast forward through my relatively uneventful (thankfully) pregnancy and i had arrived at my last day at work before starting my maternity. I had booked the 2 weeks before my due date off so that I could relax, finish off the nursery and prepare for the upheaval that this baby would bring. Yeah, that didn’t happen. The morning after my leaving do, i had terrible back ache. I put this down to just being on my feet for too long the night before. I went along with what I had planned to do that day, which was to go to town with my sister to get her hair done. That’s when the pain started. All at the base of my back, I thought ‘oh no…this is it’

I went home to Chris and sat on the bed and cried as the pains were getting worse. We got the overnight bags (hat had been packed since probably around month 5!) and headed up to the labour suite. I was hooked up and lo and behold, there were the contractions, 7 minutes apart and hurting like hell! They checked to see if I was in active labour (I remember thinking, if this wasn’t active labour, I do not want to know what is!!)

Nope. Not in labour, yet contracting. Fantastic.

I was monitored through the night and in the morning, while prodding and poking my bump, the midwife suddenly had a very puzzled look on her face

“You never said your baby was breech”

“Um, it’s not, I’ve just been told they have a very bony bum and we are head down” Not going to lie, I was beginning to panic at this point

“No, that’s definitely a head I’m feeling, I’m just going to go get the doctor” Honesty, those words are some of the worst you can hear

When the doctor arrived, she scanned me and confirmed that yep, we were infact breech!  I was booked in for a section there are then, 2 weeks and 3 days away. I was beyond heartbroke. I felt like a failure. My body had failed my baby in that it wasnt doing what it was supposed to. It took me a good week and a half to come to terms that this wasn’t a failure and it wasn’t a disaster. It meant that we knew exactly when our baby was going to arrive and it was all going to be ok. My 2 weeks of sorting and preparing was put on hold. My car keys were taken off of me and I was practically placed under house arrest! Under no circumstances was I to go into labour!

Now for the big day! We arrived at the hospital, bags packed and nervous as hell!!! I had all my final checks, Chris was put into some scrubs (which i wanted him to take home, he looked like John Carter from ER – yum!) and I was put in some rather fetching green tube socks and arseless gown. We walked down to the theatre and Chris was told to wait outside while the spinal block was administered.

I. Was. Petrified. The lovely midwife led me into the theatre and sat me on the bed. I was shaking so badly and I remember saying “I can’t do this, I’m not ready to be a mum!!” Bit late now! The cannula was put in, the local anaesthetic and spinal block done and I was laid on my back not being able to move or feel anything below my boobs. This was, hands down, the weirdest feeling ever!!!! Chris was brought back in and they started getting my baby out! Chris, being Chris was trying to peer round the curtain and see what they were doing – the nurses were having none of it.

It was the most surreal experience ever, i cannot describe it. The midwives were talking amongst themselves, taking bets on whether my baby was a boy or a girl and the weight. I turned to Chris and said “I really really want a girl”

Then I heard it. The cry. The sound that stopped my heart and set it racing at the same time. They brought round this squidgy, crying baby….BOY!

All my thoughts of having a girl were gone, here was my boy, my gorgeous, perfect little boy.

I was stitched up and given something to help with the nauseating feeling that I was getting and then we were taken through to recovery. Chris was holding our perfect bundle and all I could do was watch. I kept going into shock and warm blanket after warm blanket was piled on top of me in a bid to get my body temperature up.

I was getting mad, It had been almost an hour since I had given birth and I was still to hold my baby. I think I shouted something along the lines of “Is someone going to give me my baby? I want my baby!” I didn’t care about me, I just needed to hold my baby. The ache was indescribable, but nothing compared to the feeling when I finally held him. It was as if he had been missing for my entire life and now I was complete. This was what I was meant to do, be a mother

If you’ve made it to the end, well done!!! I hope you enjoyed reading this part of my journey as much as I enjoyed writing it (I did shed a tear, I wont lie)

One thought on “The Birth Story” 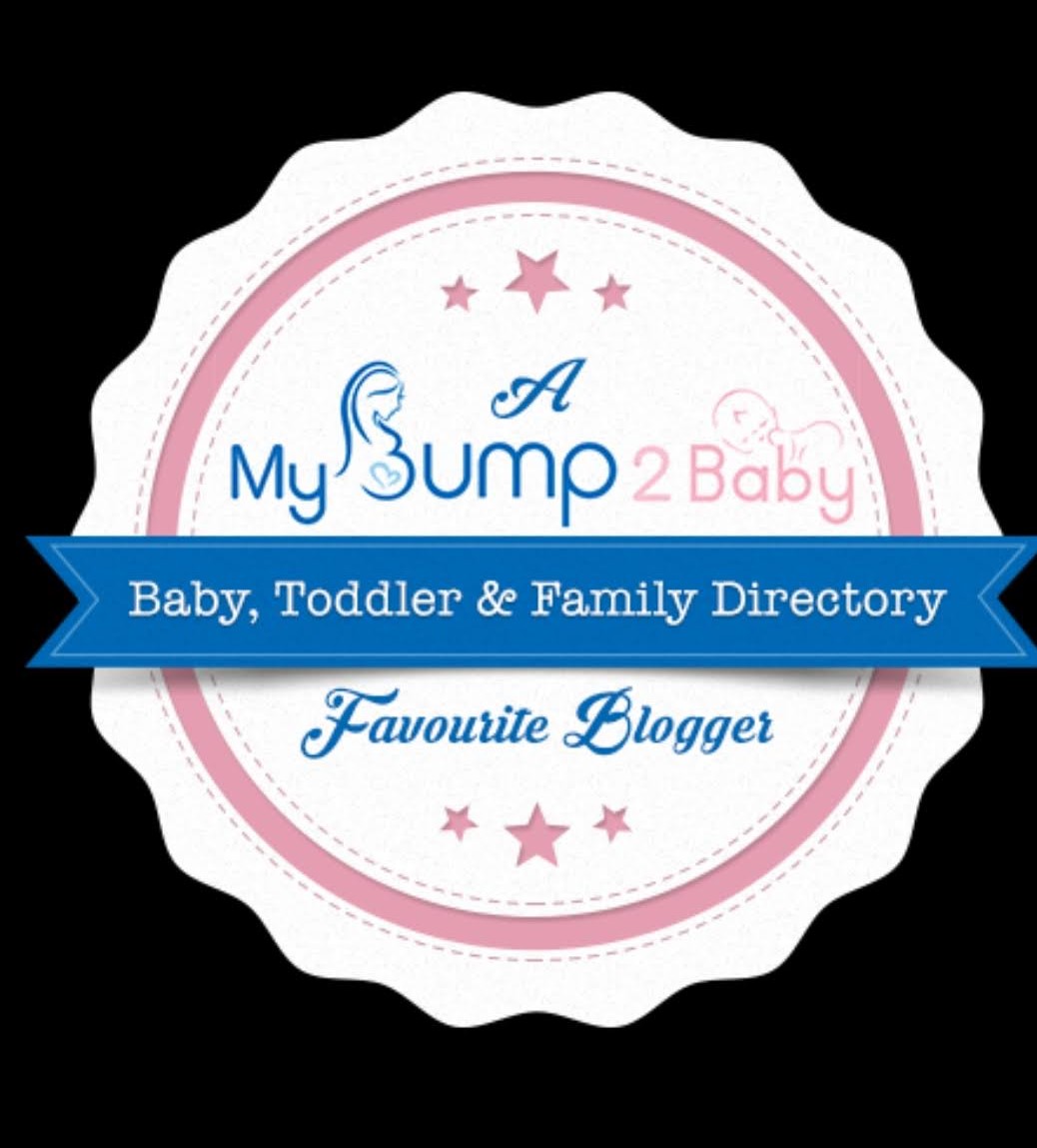